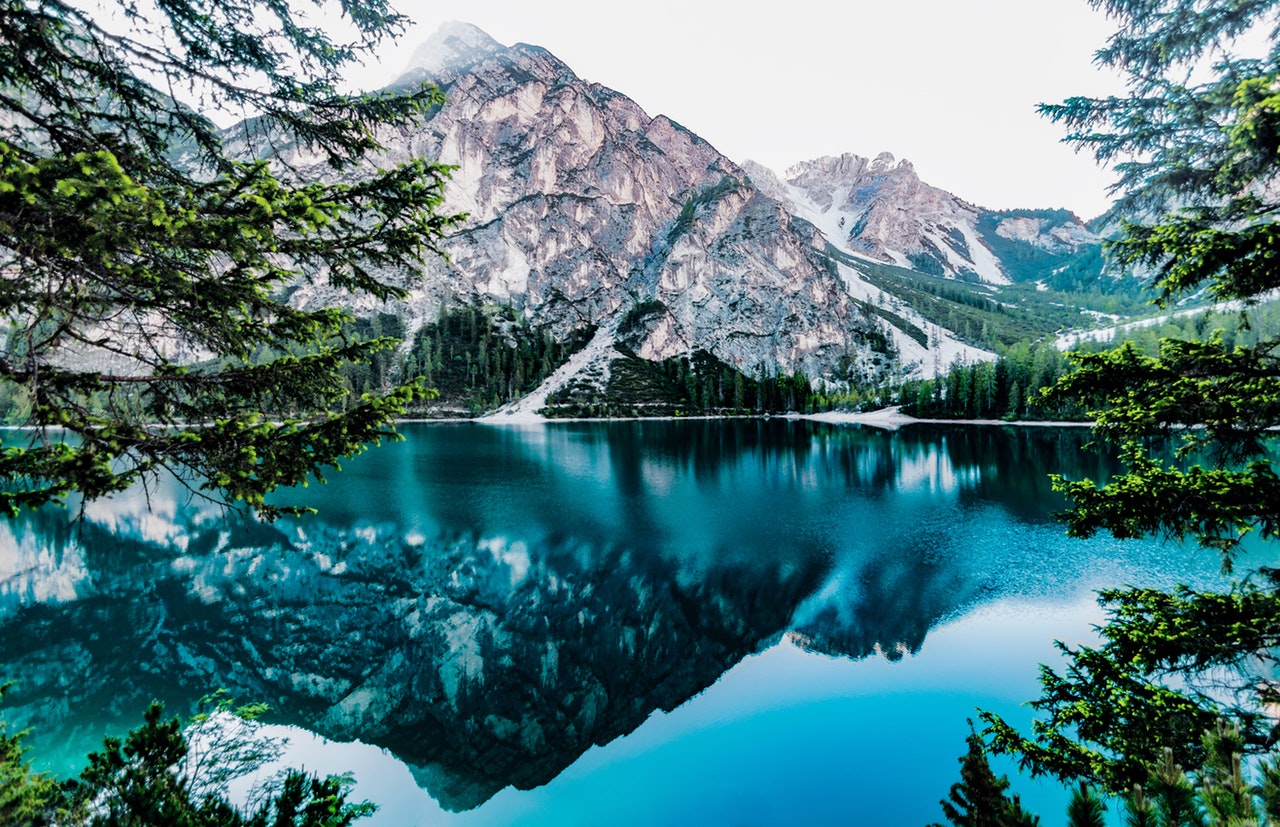 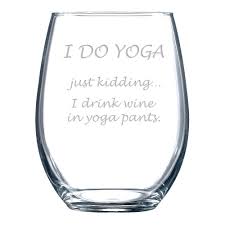 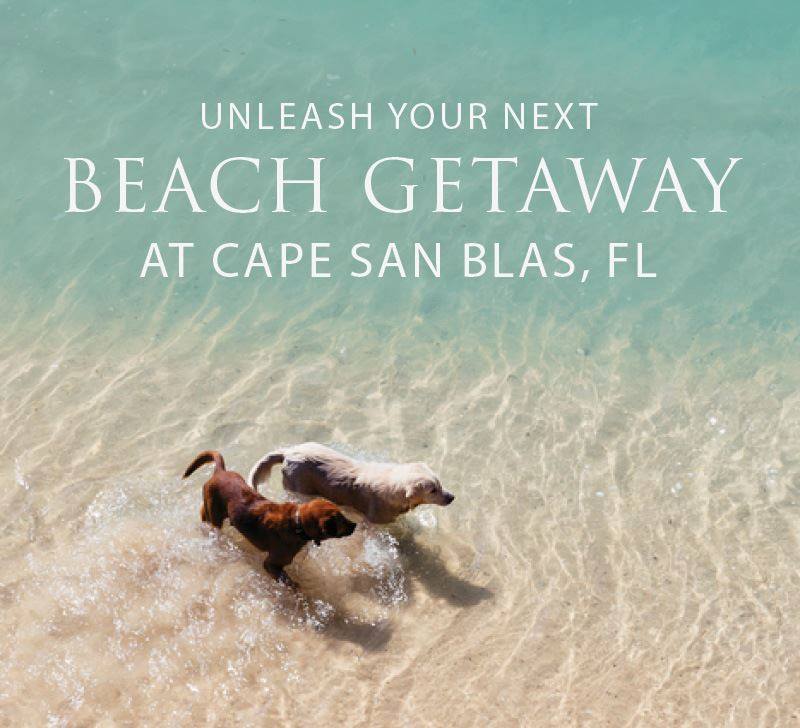 Pet Friendly Vacation Rentals to the Rescue
by Anthony Vaarwerk 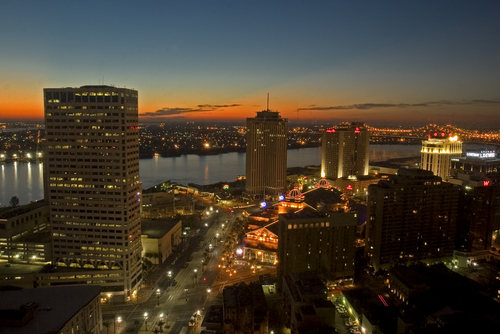 The giant and historical Mississippi River empties into the luxurious Gulf of Mexico at New Orleans, the capital of Louisiana and of Dixieland jazz and known fo its wrought-iron architecture. If you head across the state line to Mississippi, you'll be sure to find miles of bucolic shoreline, including the world's longest man-made beach in Harrison County, Mississippi. It stretches for 26 soft, sandy eye-appealing miles and is protected by beautiful barrier islands, including Ship Island where good swimming conditions are complemented, from April through October, with interesting historic tours around Fort Massachusetts.

In 1718, the Frenchmen Sieur de Bienville came across an area near the juncture of the Mississippi river and central to the Gulf of Mexico.  Because of the area’s location and the fact that it was five feet below sea level, Sieur de Bienville claimed this strategic port city for Phillippe, Duc d’Orleans, the Regent of the Kingdom of France from 1715 to 1723.  When he found this new port city, he named loyally named the area after his French Ruler, and it was then called La nouvelle Orleans.  The city was centered around the Place d’Arms which was later known as and still is today, Jackson Square.  Originally, the city was isolated to the area that we now call the French Quarter or Vieux Carre (Old Square).  Eventually, the New Orleans territory was passed from generation to generation within the family o Phillippe, Duc d’Orleans.  The year of 1762 would be the last year that Phillippe’s direct family would hold possession of this land.  The reason why the land was lost is debated but scholars’ research leads them to believe that it was either because Louis XV lost a bet to his Spanish cousin or simply because the French royal coffers were exhausted.  Regardless of the reasons leading to the result, the land of New Orleans was ceded to the rule of Spanish king, King Charles the third.  Although the Spanish rule would leave a timeless imprint on New Orleans, Spanish rule was relatively short lasting only until 1801.  In 1788, the city was engulfed in flames, for exact reasons still unknown, in turn destroying over eight hundred buildings.  A second fire in 1794 demolished another two hundred structures even as the city was recovering and making progress from the previous fire.  The fires left French buildings to be very scarce across the city today, although it did leave the Old Ursuline Convent which is 1100 Chartres.  Completed in 1752, it is believed to be the oldest building in all of the Mississippi River Valley.  This means that most of the buildings in modern New Orlean today, are most likely of Spanish decent.  In the year of 1801, the entire state of Louisiana was ceded back to being French territory, being ruled by the famous French king, Napoleon Bonaparte.   Only two years later, once again being juggled between owners, Napoleon sold the territory to the United States in the Louisiana Purchase of 1803.  The Louisiana Purchase nearly doubled the size of the United States’ Territory and was sold at a cost of fifteen million dollars, an extremely good deal for the United States considering that the Louisiana Territory consisted of 828,000 square miles only costing the United States less than forty two cents per acre.  This sale is still to this day considered to be one of greatest real estate bargains in all of history.

Due to the city’s history of hurricanes and its miraculous ability to come back livelier than ever before each tragedy, the city has a new mission statement, “Soul Is Waterproof.”  The city has a walkable historic center including Faubourg Marigny, The French Quarter , The Warehouse and Arts District , Magazine Street, the Garden District, Audubon Park and Zoo and St. Charles Avenue.  All of these things are once again flourishing and are welcoming visitors for another season of success.  Whether your visit is for the jazz, the nightlife, the hopping happy scene, the food, the culture or for that distinctive joie de vivre, it’s time to head back to the Crescent City, New Orleans.  This welcoming city will always have the ability to provide what your visit requires.  The accomodations are endless.  On any given day, you will be able to easily find anything from hotels to lively rental vacation homes in the area.  Come and visit this joyful city and get the “New Orleans experience” once and for all.  You will find yourself craving the lively culture and environment and in turn re-visiting year after year.