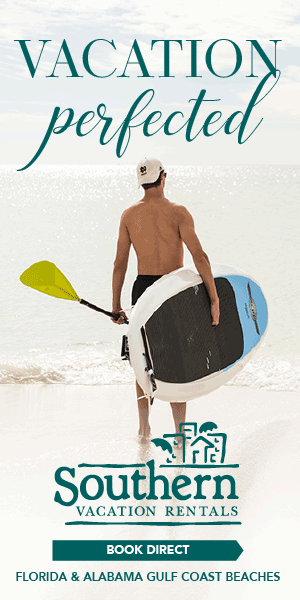 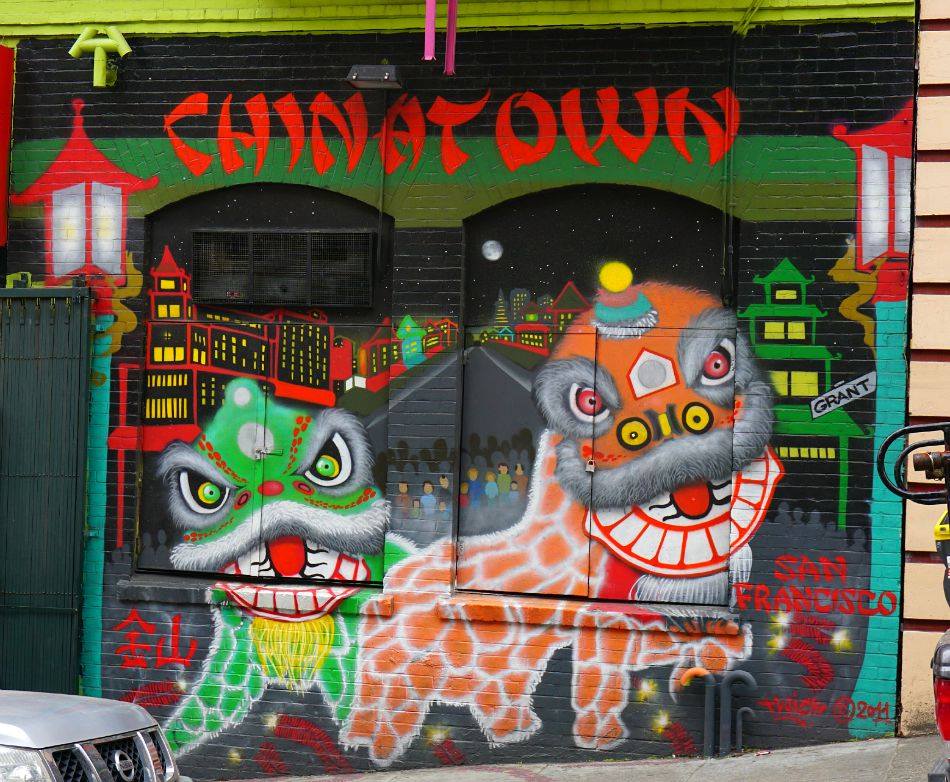 Named one of the world's top 10 parades - North America's foremost Chinese community salutes the New Year. No better city to celebrate this occasion and culture than San Francisco.  And no where in the world will you see a lunar new year parade with more gorgeous floats, elaborate costumes, ferocious lions, and exploding firecrackers. One of the world's top parades, the Southwest Airlines Chinese New Year Parade is the largest event of its kind outside of Asia. The Festival and Parade attracts over three million spectators and television viewers throughout the U.S., Canada, and Asia.

It takes on average the moon to pass through each phase (new, half, full moon) and back again approximately 28 days on average of the various astronomical lunar months.

Each Zodiac symbol cooresponds to the year you were born.  For example: 2015 was the year of the Goat, as well as, the following previous and proceeding years.