Things To Do in Island Park Idaho
by Anthony Vaarwerk

If you are an avid history enthusiast, then this place should be in your wish list when you visit Anna Maria Island during your vacation.

There are numerous areas on the island that will give an insight about the history of the place but none is as effective as the museum.

The Anna Maria Island Historical Society museum is like a history book about the island. It is quite easy to reach the museum. There are free trolleys available from the island cottages and condos. You can rent one and visit the museum with your family. 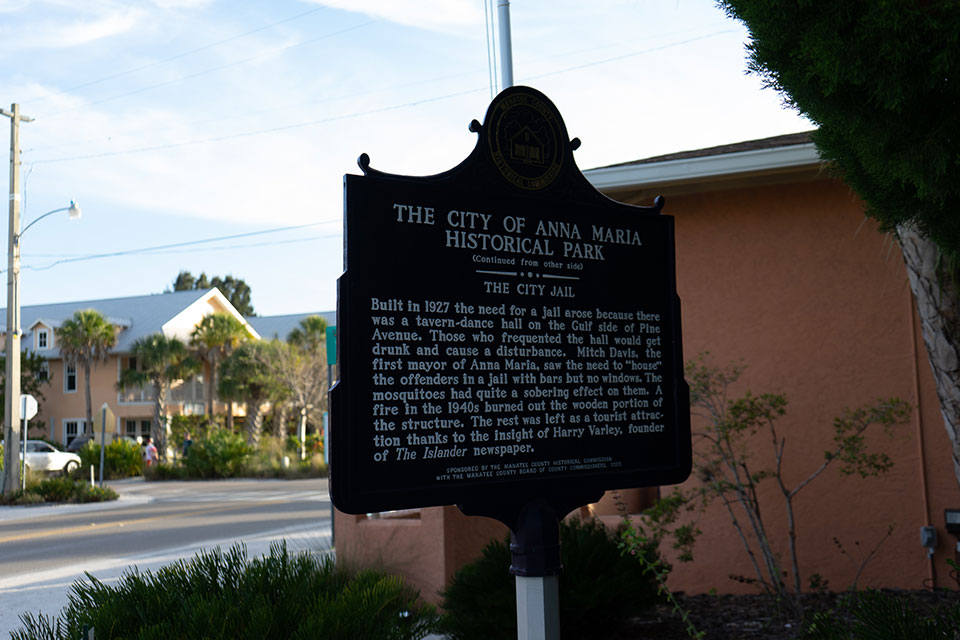 The Anna Maria Island Historical Society is one of the most popular tourist destinations of the island.

One of the reasons why the Anna Maria Island Historical Society is so popular is that that the location is absolutely amazing.

The museum is located on a historical structure. The building that has been used to develop the museum formerly was an ice house that was built in 1920.

There are numerous artifacts of the island right from the 1900s and you will have a good time exploring the museum and knowing the history behind it.

You will also find a very popular Anna Maria Island cottage near the museum. This was previously the Belle Haven Cottage which was one of the well-known cottages of the island.

Years ago, this cottage was used as a rental cottage, bait shop, and fish packing plant.

The cottage fell into the bay in 1926 and was relocated to 109 Palmetto Avenue. It was then rebuilt and the cottage was handed over to the museum in 2000. 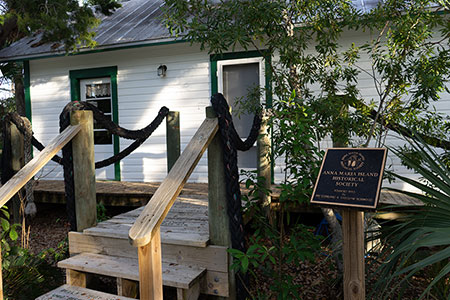 There is also the Anna Maria Island City Jail quite close to the museum. It is another popular tourist spot where tourists take lots of pictures.

History has it, that the local troublemakers always complained about the lack of windows in the jail because of which they were victims of mosquito bites.

The fact that an offender will have to spend time in a jail that does not have any windows or bars or doors made it scary.

This resulted in the decrease in crime rate after a few years of the starting of the city jail.

The city jail was used till 1940 but an accidental fire burned down major wooden parts of the jail.

Tourists only get to see the parts that still exist.

There are numerous walls where slogans were written by the troublemakers about their complaints regarding doors and windows.

The place is so exciting that even Ripley’s “Believe it or Not!” featured it on their show. 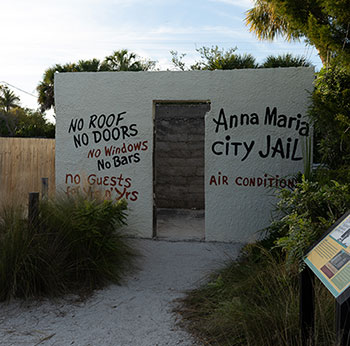 Timing of the museum

The Anna Maria Island Historical Society is open to the tourists from January to March from 10 am in the morning to 4 pm in the evening.

If you visit the island after April, you will have to visit during 10 am to 1 pm. The timing changes from April to December.

Take a free trolley and head down to 402 Pine Avenue, Anna Maria Island, FL. This museum is one of the places where you will be able to learn a lot about the history of Florida.

The island once served as the living area for Spanish colonies and Native American fishing camps.

That’s how the Belle Haven Cottage came into existence as a fish packing plant.

The first community was in the island was started by George Emerson Bean in 1893.

You will find an entire section about his life and times in the Anna Maria Island in the museum.

Contact Reservations and Guest Services at Anna Maria Vacations to book your next vacation rental.
Book Direct 192 Vacation Rentals
In Business Since 1995