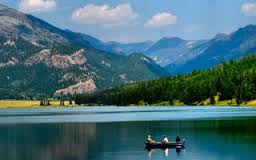 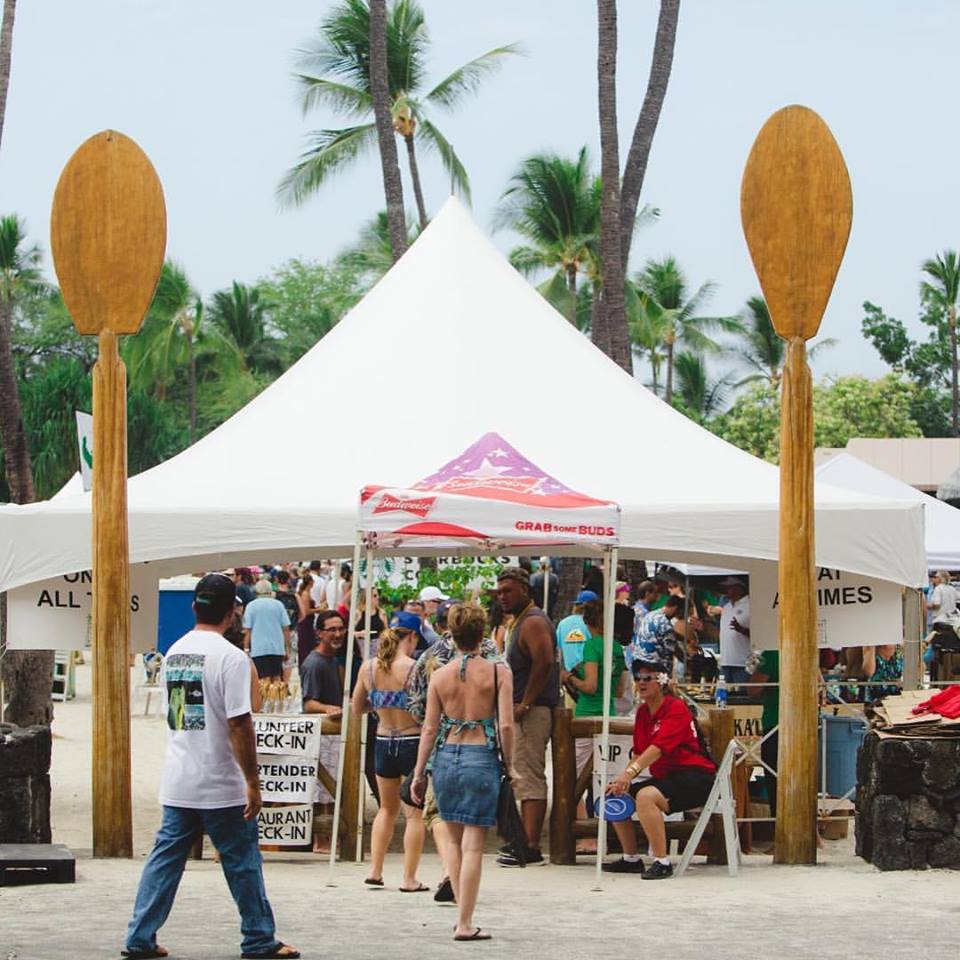 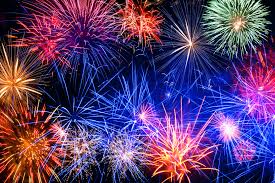 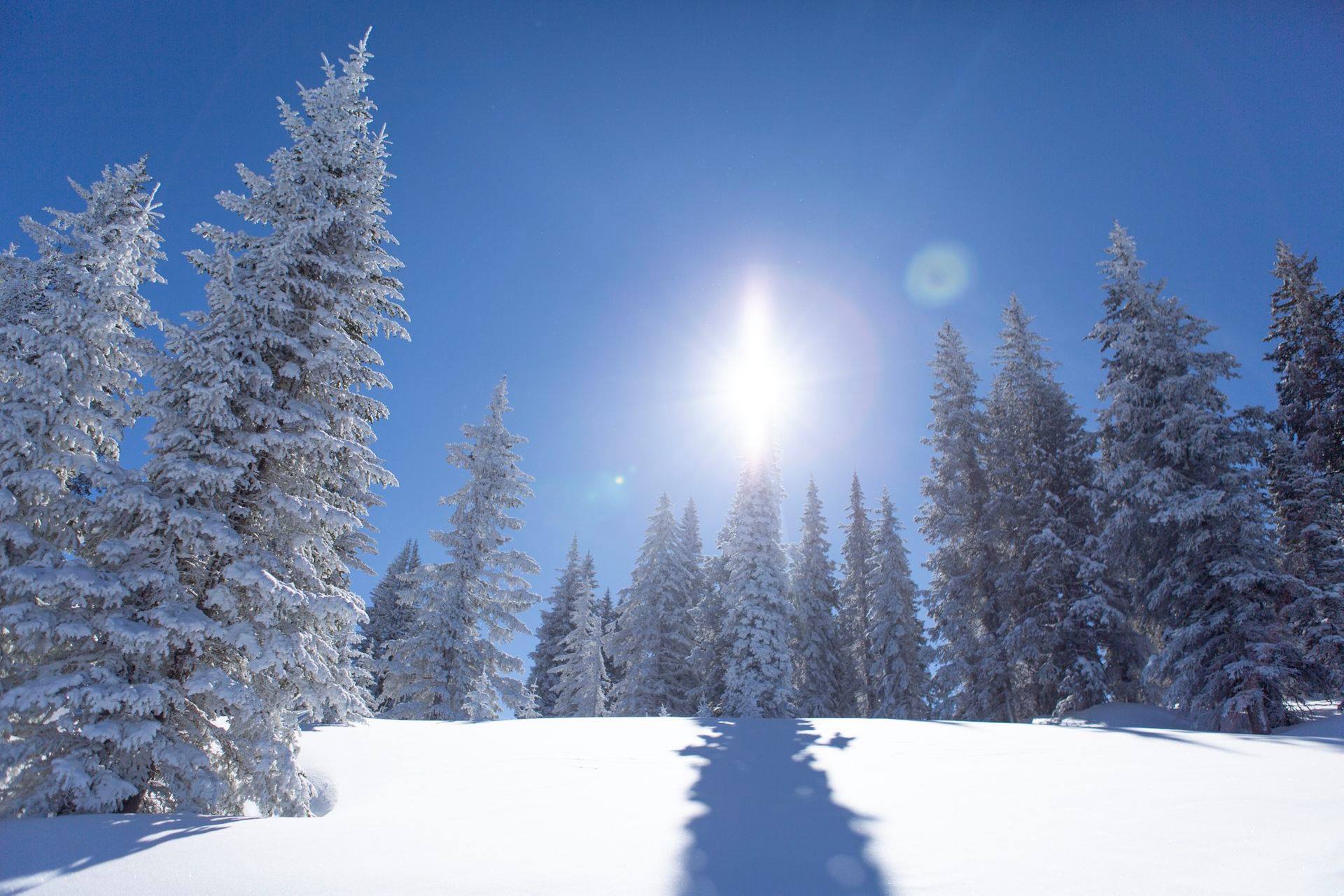 Activities in Colorado
by Tiffany Wagner 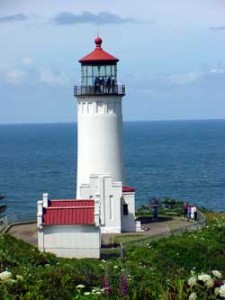 Long Beach is a city in the Pacific County of Washington state in United States. Located on the southern Washington Pacific Coast on the Long Beach Peninsula, the population of the city according to the 2010 US Census Bureau census stood at 1,392. Long Beach, Washington is known for its stretches of windswept sand, wild surf and abundant wildlife.

Long Beach came into prominence when Henry Harrison Tinker bought a land claim from Charles E. Reed in 1880. When he platted the town, he named it "Tinkerville." Long Beach was officially incorporated as a city on January 18, 1922.

The Long Beach depot was built between First and Second Streets on the east side of the track, which ran north along "B" Street. Tinker's Hotel, a major destination in Long Beach, was later renamed the Long Beach Hotel after the first hotel burned down in 1894. The new hotel was built just a few feet to the east from old hotel(south of the rail depot), and very close to the station. Near the station, there stood a boardwalk area, which was known as "Rubberneck Row”, because of the frequency with which people had to turn their heads from side to side to look at the trains.

At the highlight of it's amazing history, Long Beach is known for the 18 days that Lewis and Clark and the Corp of Discovery spent exploring the area known today as Pacific County, Washington. Faced with oncoming winter, dwindling supplies, deteriorating clothing, lack of salt & meat, the party did not have the luxury to await the return of summer’s calmer seas for the likelihood of ship sightings. They were on their own and their return journey to the comforts of ‘civilization’ was dependent on their resourcefulness in creating adequate winter
quarters. Their efforts to survive and their discoveries impacted their ultimate decision which may well have saved their lives and provided Long Beach with their rich history today.

In commemmoration of the Lewis and Clark Expedition, Long Beach has dedicated 8.5 miles of trail including monuments which evoke the experiences of Corps members as they explored the coast. One is the  9 ft. etched Basalt Monolith north of Bolstad Avenue, a Gray Whale skeleton at the south end of the Boardwalk, and Clark’s Tree, a 19-foot bronze sculpture noting the most NW point the Corps reached on their journey.

Long Beach offers numerous list of adventures and attractions, from clam digging and kayaking to horseback riding and bird watching.  A firm favorite among locals and visitors alike are the two lighthouses, Cape Disappointment and North Head, which are both fully functional and are open to the public year round.

One can enjoy yearly events such as the Washington State International Kite Festival, a weeklong kite celebration and competition held annually during the third week of August, that brings people from all over the world. An annual sand sculpture competition called Sandsation is also organized around the same time.

The downtown area is home to locally owned restaurants and historic hotels, while the shoreline offers water sport activities and trails for adventure seekers. Area attractions, from racing mini cars to visiting a wildlife refuge, make a Pacific Northwest visit a sure-shot treasure.