Look To Louisville for Your Next Getaway
by Robyn Adams 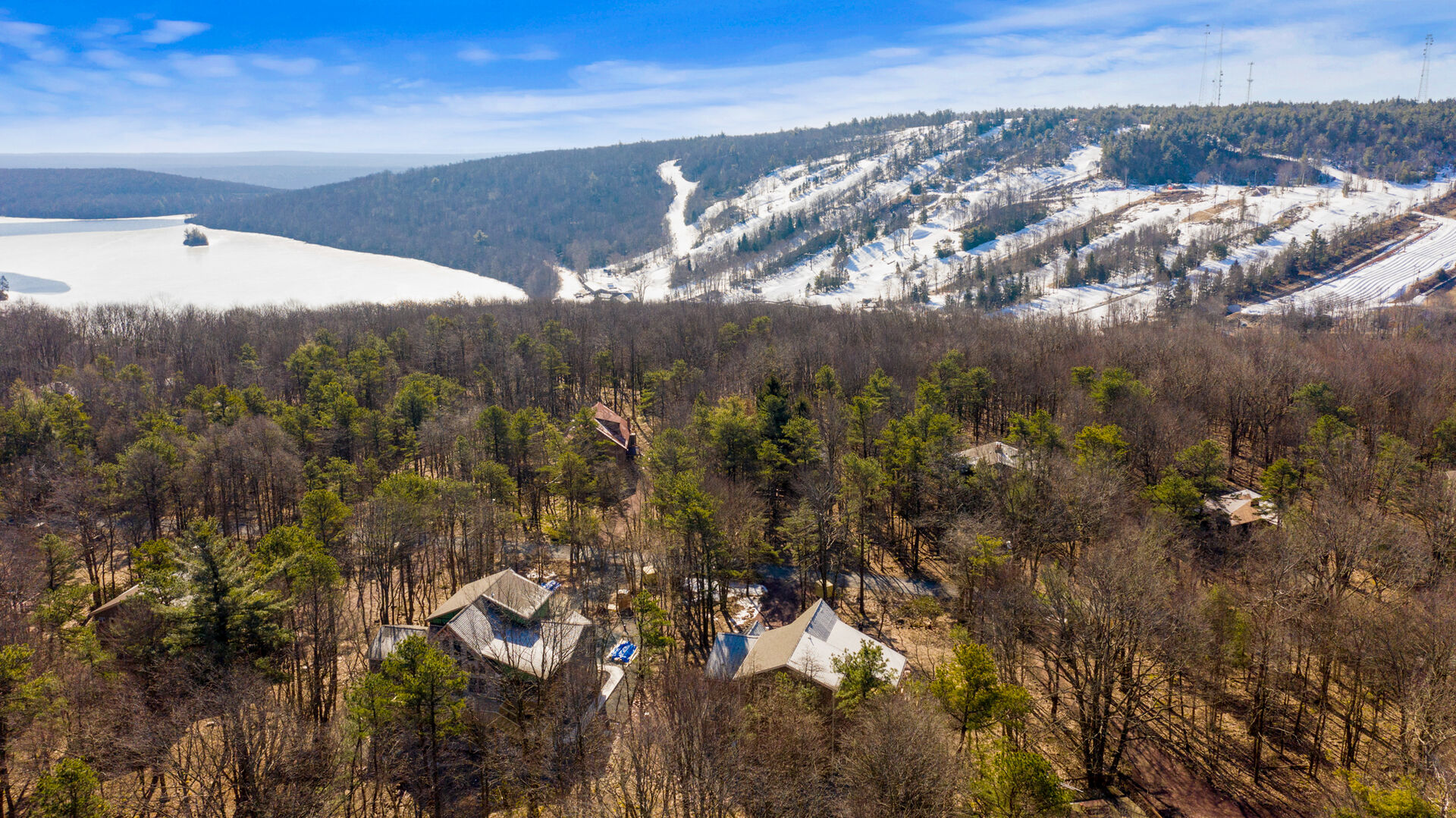 If you love winter sports activities, there’s a popular ski resort in Pennsylvania that will surely take your fancy. I’m talking about the Big Boulder Ski Area, located in the breathtakingly beautiful Pocono Mountains. Skiing, snow tubing, and snowboarding, Big Boulder Ski Area offers the best winter retreat that you’ll experience in your lifetime. Not only that, but the resort is also worth a visit during summer, with fishing, boating, and hiking activities to enjoy. Indeed, Big Boulder Ski Area should be your next vacation stop.

For some winter fun and adventure, visit Big Boulder and Jack Frost Ski Areas in the Pocono Mountains. These two resorts are the premier places for people who love to ski and snowboard. Besides winter sports, you can also enjoy hiking, boating, and fishing in these areas.

Book Direct and Save with a Vacation Rental Manager

Pocono Mountain Rentals started after the purchase and renovation of a single home in the Lake Harmony area of the Poconos back in 1999. We quickly..  learn more

Big Boulder was once the site of Lehigh Coal & Navigation Company, an anthracite coal mining company founded by Josiah White and Erskine Hazard. The two businessmen also spearheaded the creation of a river navigation system for the transportation of coal to Philadelphia, as well as the first iron-wire suspension bridge in the world.

At around 1840, the Lehigh Coal & Navigation Company had over a thousand employees in several manufacturing establishments. During the company’s peak in 1919, it employed about 11,000 workers who lent their hands to produce 5 million tons of coal annually.

The Big Boulder Ski Area is a pioneer ski resort in Pennsylvania. It was also in this resort where John Guresh invented the snowmaking machine and tried its first commercial application.

In 1972, the Jack Frost Ski Resort began its operation in Kidder Township, which is near White Haven, Pennsylvania. This resort took much of the design idea of Big Boulder, with improvements here and there. You can see the similarities in the buildings, lifts, slopes, and snowmaking infrastructures of the two resorts.

Jack Frost Mountain has a 2,000 ft. summit elevation, 1,400 ft. base elevation, and 600 ft. vertical drop. It has 20 trails, of which are two terrain parks, four beginner slopes, six intermediate slopes, and eight advanced slopes. There are 12 lifts, composed of one quad, two triples, six doubles, one ski carpet, and two surface tubing lifts.

If you’re taking a break from the activities, Big Boulder and Jack Frost have two lodges that offer exquisite relaxation with great vistas of the scenic Pocono Mountains, tasty delicacies, drinks, and entertainment. 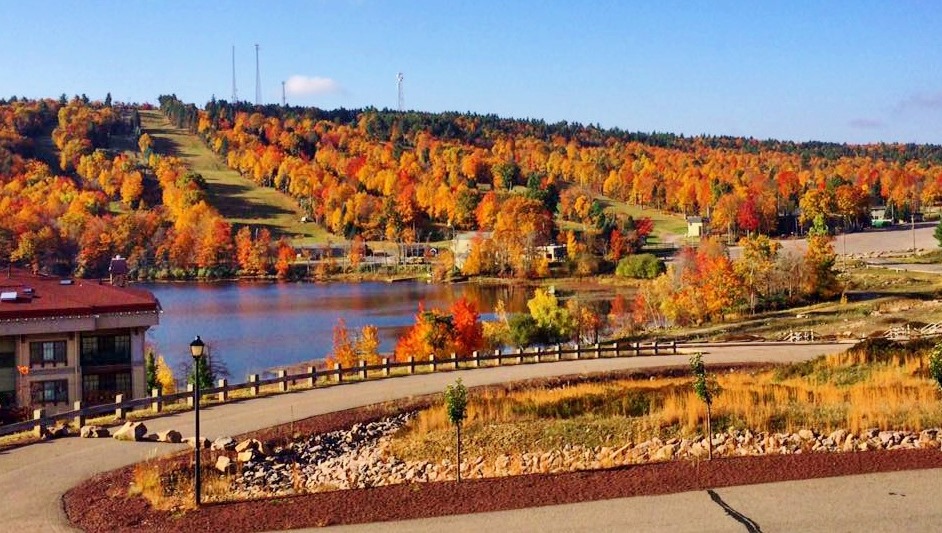 If you want to learn skiing or snowboarding, you can enroll in one of the several programs, clinics, and lessons available in Jack Frost and Big Boulder. There are private and group lessons for children and adults and adaptive lessons for persons with disabilities. The instructors are certified and experienced folks in the world of winter sports.

If you’re looking for a place to stay while in Jack Frost and Big Boulder, the nearby accommodations in Split Rock. You can also find vacation rental manager for Jack Frost outside the resort if you want more luxurious accommodation. Low-budget accommodations include Harmony Lake Shore Inn, Ecolodge, Sullivan Trail Motel, and Pocono Inn & Resort.

Things To Do Lake Harmony Poconos Guide
by Anthony Vaarwerk