Language Mistakes of Travelers to China 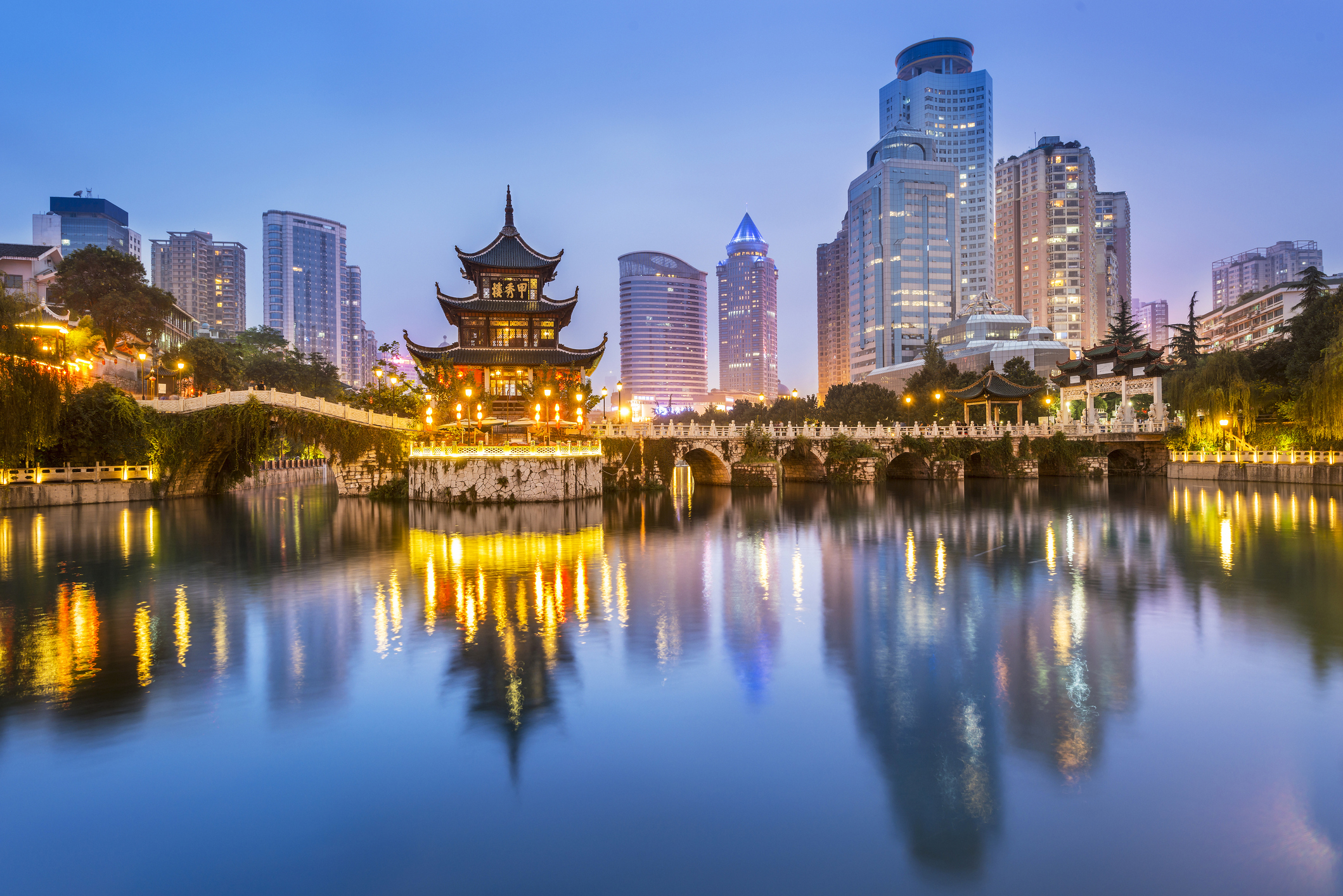 One of the very first and common things travelers face once they come to China is the language barrier. Of course, this language may sound a little unusual, odd, and even funny in comparison to any other European language. Nevertheless, as all we know, learning some simple and common phrases is a must for every tourist, so they could look a little deeper into the culture, customs, and traditions of that Asian country.

So, what are the most common mistakes Chinese tend to hear basically on every corner? Let’s find this out!

#1 Get Confused With the Traditional and Simplified Characters

You might probably hear about the “simplified” and “traditional” characters used in the Chinese language. Sometimes that can be a huge challenge for a tourist even to write it out in a Google Translate to find out the meaning because of the number of strokes there.
The thing is that in 1956 the China government published the new “simplified version” of some characters which are too complex or can be written with fewer strokes to simplify the process of their learning. And, though Mandarin Chinese is based on simplified characters, in some regions travelers still can face those scary ones, like the character “biang” in Shaanxi province.

Having decided to learn some pretty common Chinese phrases, it is critical to keep in mind the tone system of this language. Normally, the Mandarin Chinese language has 4 basic tones and one neutral. Each syllable in each word has one of these tones. So, you can tell which tone to give a syllable from by the marks above the vowels in pinyin. The tones are extremely important, as the same sound in different tones has totally different meanings. For instance, if you say ‘ma’ with the first tone - it means “mom”, but said in third, it will mean “horse”. It might sound almost similar to the foreigner, but it is really funny to listen to travelers’ speech for the Chinese people. There’s a variety of online platforms where you can find a Chinese tutor who would help you practice your pronunciation and avoid potential misunderstandings connected with confusing tones.

An extremely common problem of any traveler who comes to China is that they misunderstand the words said by natives. Because of the language barrier, tourists might be confused with the question “你吃饭了吗?”, ‘ni chi fan le ma?’, which literally is interpreted as “Have you eaten so far?”, but actually means “How are you?”. That’s because, in early times, the person was considered to certainly feel great if she is not hungry. So, by answering “我吃了” or ‘wo chi le”, you let them know you’re okay.

#4 Make Suggestions Instead of Questions

You can easily transform your sentence into a question if adding the  ”吗“ ‘ma’ question mark. Basically, that plays the same role as the “?” mark in European languages, but instead of replacing the sentence components, you can only add this character to ask a question instead of telling a few words to your talker. However, most foreigners, or as they are called in China ‘laowai’ just simply forget about this mark and make the Chinese feel confused with the question.

#5 Get Puzzled with the Chinese Measurements

When the tourist comes to a Chinese supermarket, even if it’s a well-known international one like American “Walmart”, they literally think the products’ prices in China are extremely cheap there. In fact, when you look at the payment receipt of 1 kilo of apples, you can discover it is not that cheap as it is supposed to be! The thing is in China they used to measure products in half-kilos, marking them as 1 斤 ‘jin’. So, before buying some groceries, make sure you have doubled the price of it.

To conclude, there are lots of adventures and funny situations that appear in China, because of the language barrier. Nevertheless, learning a new language might be a wonderful opportunity to discover some more insights about the Asian culture and this country itself. So, why not give it a shot?